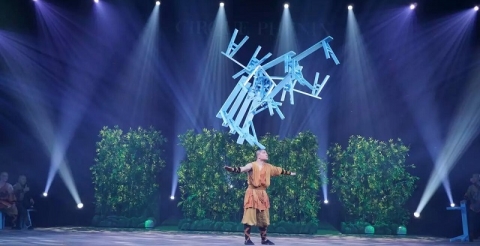 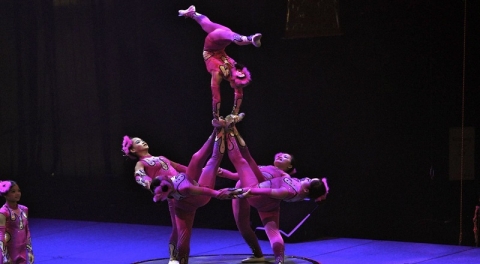 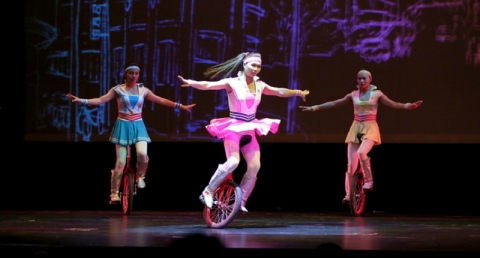 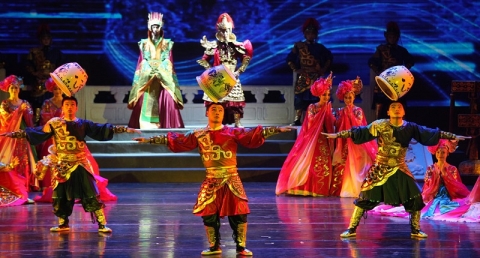 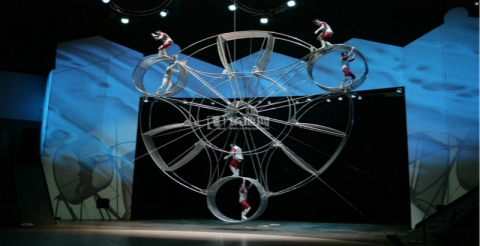 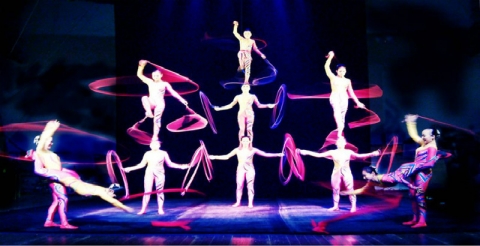 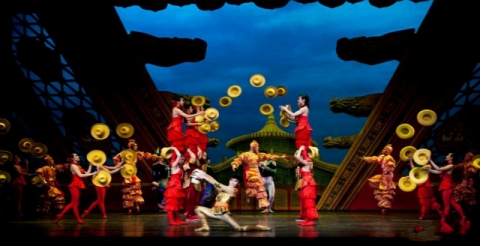 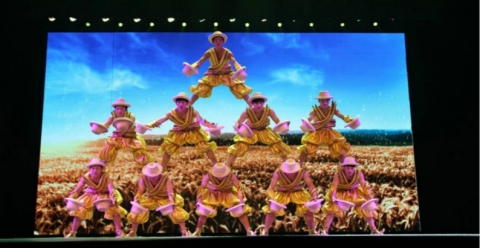 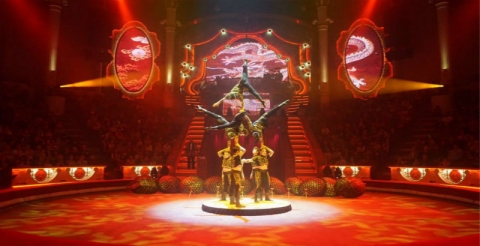 Chinese Acrobatics is one of the oldest performing arts. Its history can be traced back to Neolithic times. It is believed that acrobatics grew out of labor and self-defense skills, which people practiced and demonstrated during their leisure time. The early performance is "walking on three-meter-high stilts while juggling seven gaggers". Then it developed into an entire art formTogether with the developing economy, acrobatics is also evolving into a kind of performing art. It became well known worldwide while performances are presented along the Silk Road. In Europe and North America, Chinese acrobatic performances always attract large audiences.

Many acrobatic shows come from the art performance of living skills and labor skills. Acrobatic show has a history of over 2000 years in China. It is named as “Baixi” in Han dynasty, “sanle” in Sui and Tang Dynasty, named as Acrobatic after Tang and Song dynasty in order to differentiate from acts in other forms.

There are nine specialties in acrobatic.

Acrobatic pays lot of attentions on leg and waist training. Since ancient, Chinese acrobat focus on the position “top”. There are many “Stand on one’s head”, and “somersault” depicted in ancient fresco and earthenwares. For Chinese acrobatic, including actor of ancient show, he should has very deep Kung Fu foundation.

“Stable” out of “steep” while “move” is out of “stable” are both for showing a very quiet and accurate hard skill. Such as walking on the steel rod which require all actions for stable. The moving bench and ladder, one after another, but needs the man on the top find the stable from the move and it require a stable head, super skill, and hard training . It shows fully the super skill of our mankind conquering danger and difficulties.

“Unique” is out of the “usual”. From none to everything, it fully shows our mankind creating the world. Different from western magic, which focus on colorful stage property, Chinese magic only needs very simple property. From cuisine to fish and bird alive, a simple long sleeve gown can turn out everything. Or one somersault can turn into a firing bronze basin or another one for a fish bowl with water and fish.

Hard and soft Kung Fu combines. Kicking is mostly acted by women. The actor lies and kick thing including wine jar, colorful bowl, clock, tables, ladder, wooden pole, wooden plate, drum and bell,  from weightless umbrella to heavy living persons. Things kicked is rotating quickly, jumping back and forth. From the smooth vase to heavy wooden desk, everything is kicked so quickly only for image, not for picture.

There are a great amount of living utensils and labor instruments used in the acrobatic show including bowl, plate, altar, handleless cup, rod, whip, fork, pole, ladder, desk, chair, umbrella and cap. Those normal things is changeable in the hands of acrobatic, fully exhibited a close tie between labor life with Chinese acrobatic show.

Chinese acrobatic has an intimate heritage tradition. One generation after another generation, regional, blood-related and sister arts,  previous acrobats are always inherited and passed around. 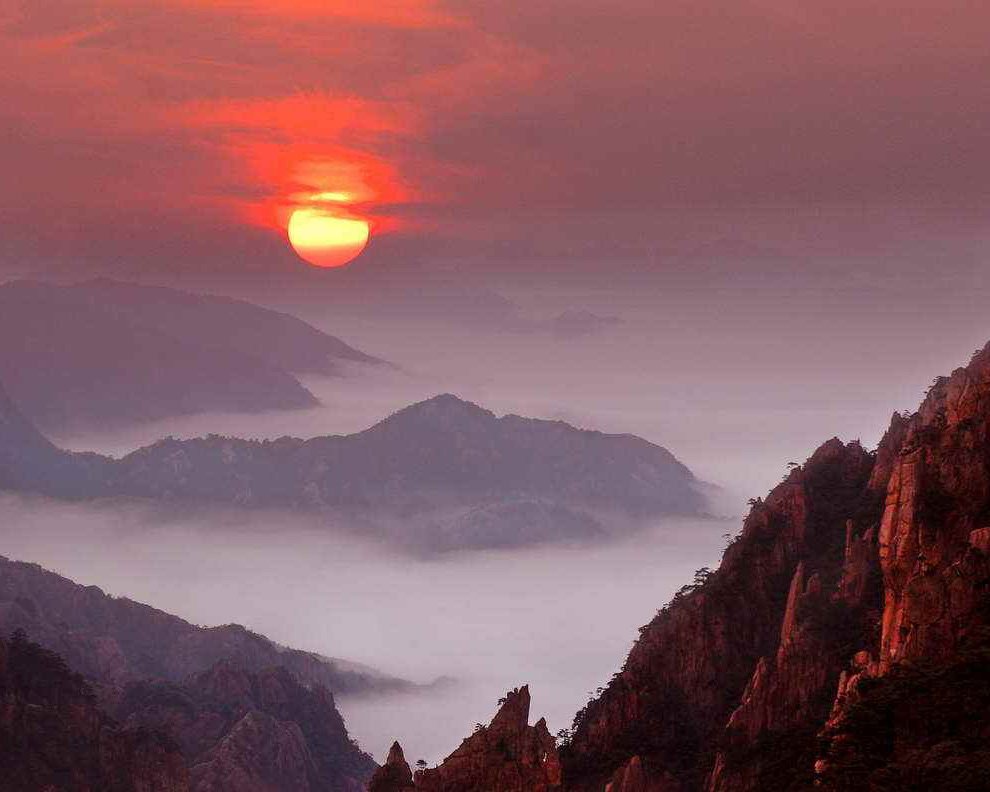 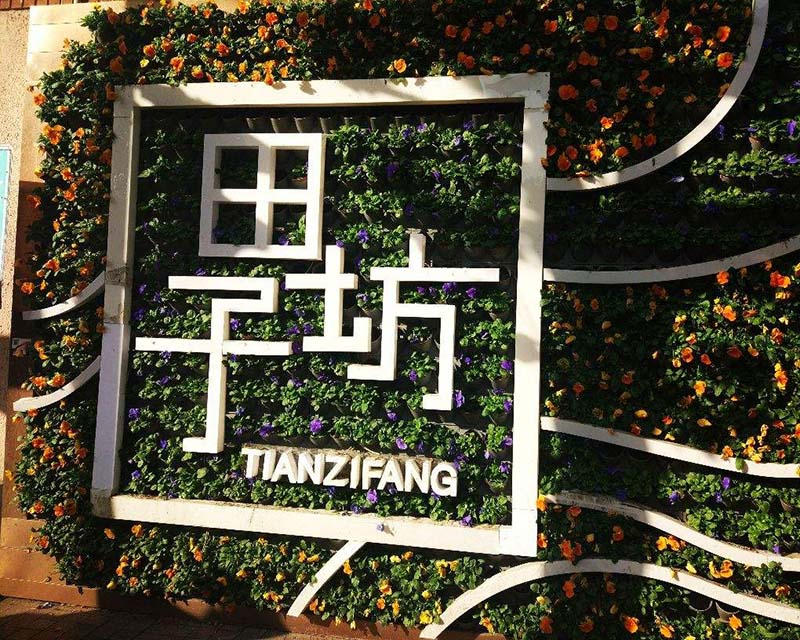 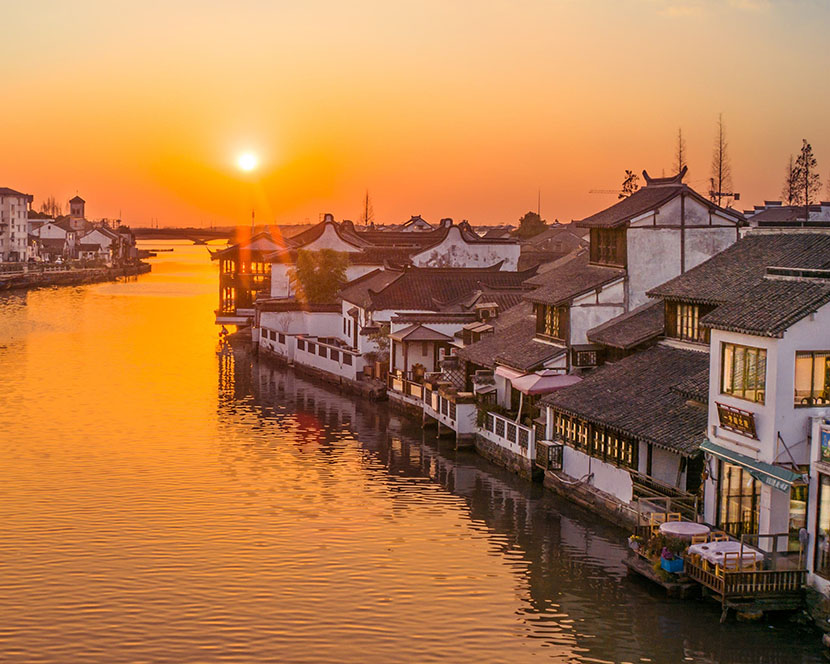 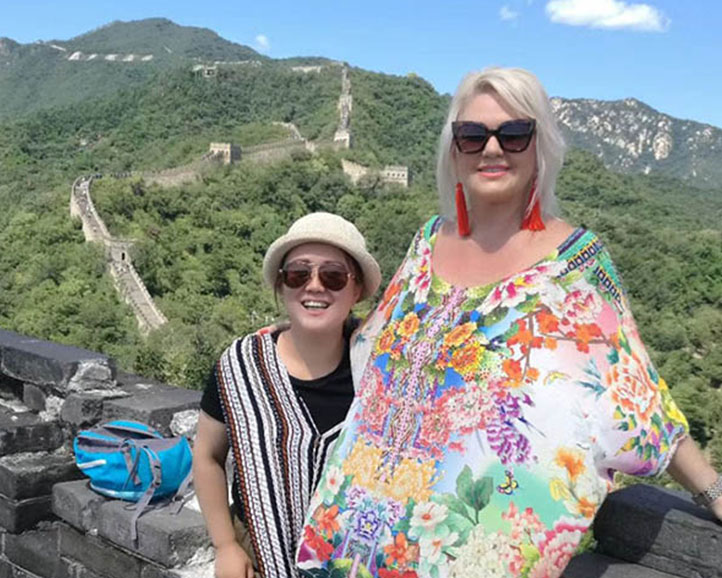